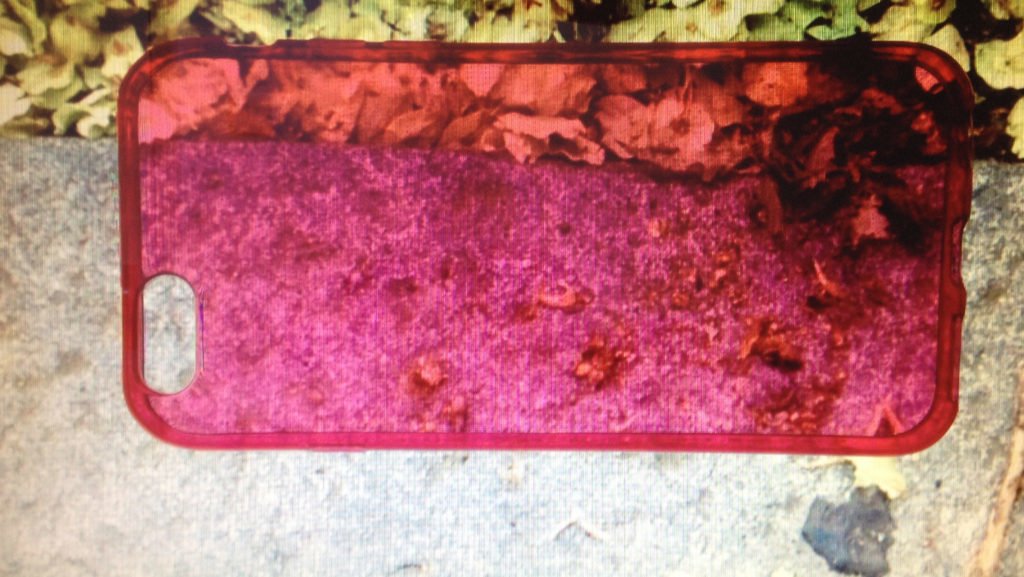 In her practice Rachel Lowe engages with the physicality of the moving image. She presents the works in such a way that the viewer is made acutely aware of constituent operations of the image that they perceive. Addressing our universal need, or desire, to be able to ‘capture’ a particular moment in time, the impossibility of ever adequately doing so, and the resultant sense of loss, Lowe’s practice as an artist, sets out to consciously disturb, or disrupt, our perception of ‘depicted’ time. The work is essentially concerned with the gap, which exists between experience and representation; a gap which technology would have us increasingly believe no longer exists, or even matters.