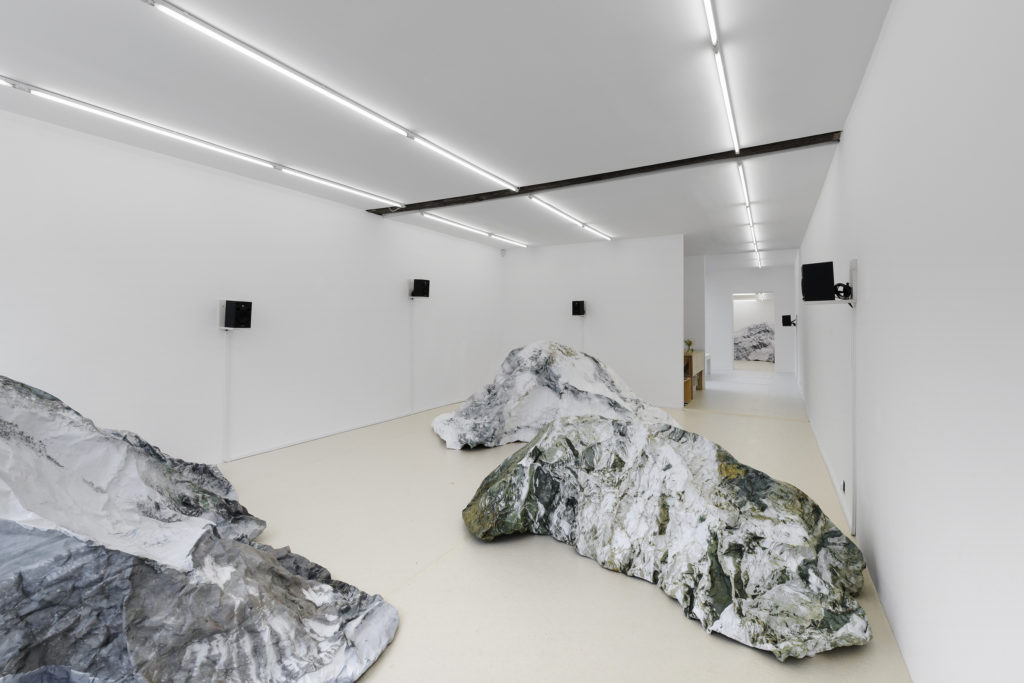 Grown up in Moscow the artist’s roots lie however in Dagestan, in the Caucasian part of Russia. Taus Makhacheva is known predominantly for her performance and video works that critically examine what happens when different cultures and traditions come into contact with one another. Having grown up in Moscow with cultural origins in the Caucasus region of Dagestan, her artistic practice is informed by this personal connection with the co-existing worlds of pre and post Sovietisation. Oftentimes humorous, her works attempt to test the resilience of images, objects and bodies in today’s world. In most of her performance-based works, she analyzes “the body as a supporting structure”, repeatedly challenged in off limits situations. Taus Makhacheva travels, reads, writes, talks and remains silent. She works with the documents she finds, the stories she hears, the archival material she gathers. She often conducts collaborative projects and her body-driven practice leads her to physical challenges.