Asking for a friend 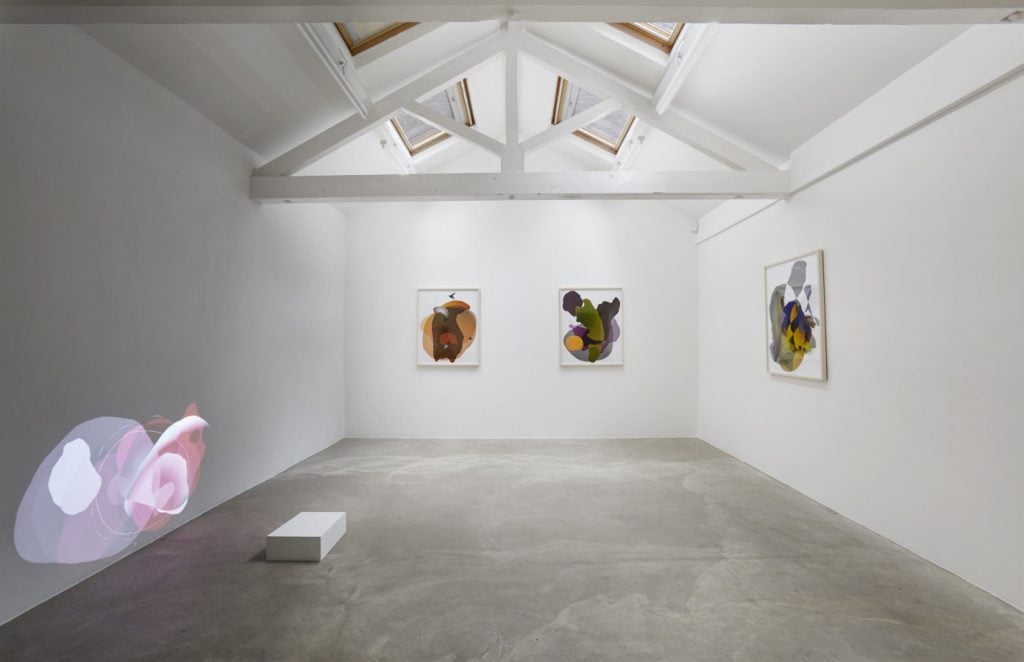 narrative projects is pleased to present Asking for a friend by Harm van den Dorpel. For his second solo show with the gallery, the artist proposes a selection of recent works from multiple series of semi-algorithmically generated work. Besides wall works, which function as preliminary material conclusions, software from which the work emerged is also on display. The expression ‘asking for a friend’ is used when the person asking feels embarrassed and pretends to be asking for somebody else. The subject that poses the sensitive question introduces an imaginary constructed proxy onto which feelings of shame or guilt might be projected. Similarly, Harm van den Dorpel does not create his work directly himself. Rather, he devises software which stands in for him, raising questions about artistic agency and identity in our era of artificial intelligence and increased automation.