Those Who Dissolve Into The Future 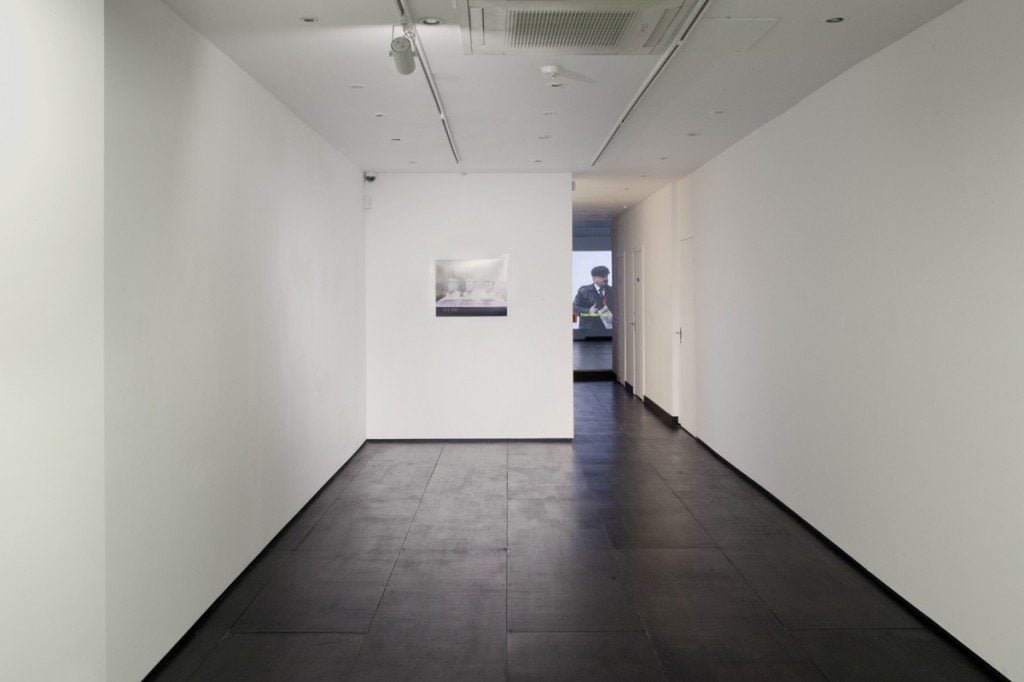 narrative projects and The Mews Project are pleased to present a screening of a new film by Patrick Hough; the second project in a series of week-long exhibitions, developed in collaboration between the two spaces.

The new film Those Who Dissolve Into the Future, 2013 was shot in Moscow a year ago. It consists of three interviews with impersonators of Lenin who work in the famous Red Square. For the artist these characters act as a re enactment of history. At the same time, the history they refer to is the cinematic construction of the character of Vladimir Lenin in Soviet cinema.

*All images Courtesy of the Artist