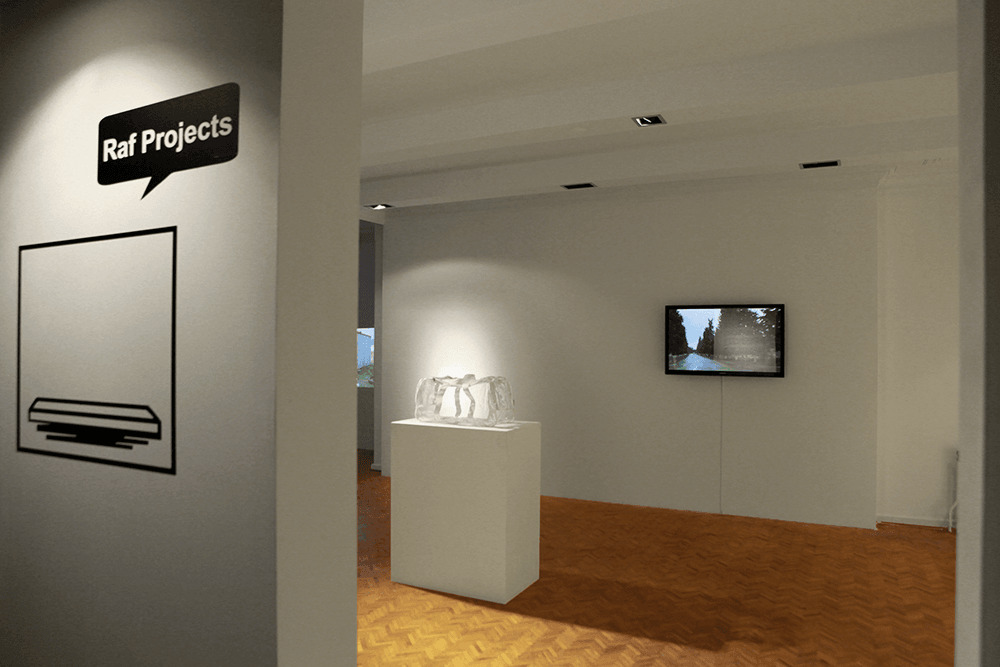 Raf Projects is pleased to announce ‘What? Whose? Why?’ first solo exhibition in Iran by prominent Russian video and performance artist Taus Makhacheva. The exhibition was conceived and realised in collaboration with Daria Kirsanova.

In her practice Makhacheva deals with a question of intercultural exchange, integration and a notion of national identity. In the situation of contemporary Russia this set of questions, without any doubt has a particular political poignancy. After the decades of the Soviet Union state machine meticulous, but nonetheless failed, efforts to homogenize the diverse ethnic and national groups living on its territory into one nation of ‘Soviet people’, there is an acute need to rethink, recontextualise and, reappropriate one’s identity.