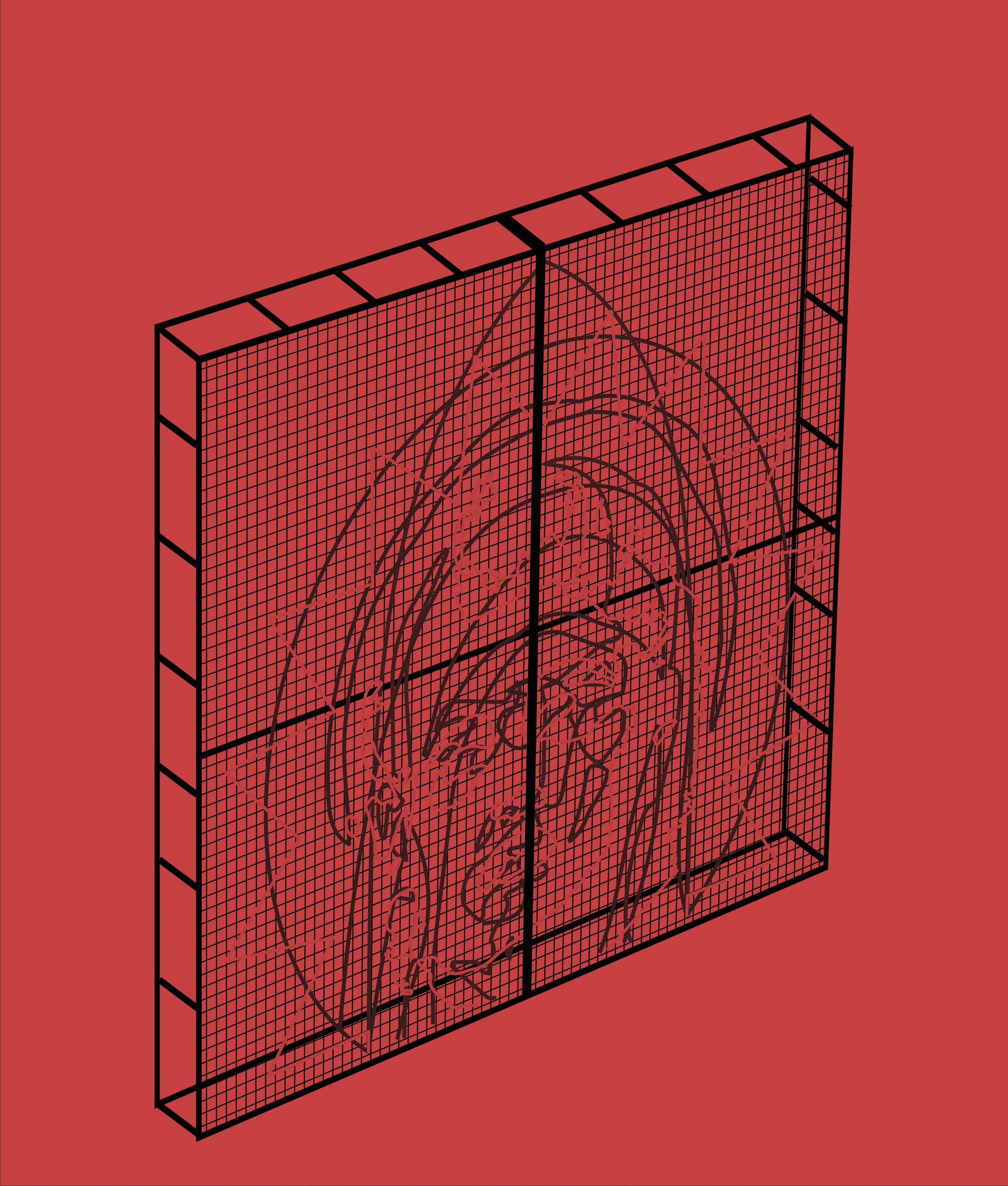 The controversy around Decommunisation and its methods has fostered the Social Contract project, which interrogates the role of commemorative objects in public space. It is aimed at creating a discussion platform for the art community, society and authorities on the status and functions of commemorative objects in urban space, using the case of the Lenin statue in Kyiv as an example. In his previous works and projects, Mahmoud Bakhshi often looked at a role of a public monument (sculpture) as advertising for new ideas. The artist developed this project as an attempt to visually articulate the historical choice made by the Ukrainians when they removed the Lenin monument from its place.