Feature on Taus Makhacheva in Artforum 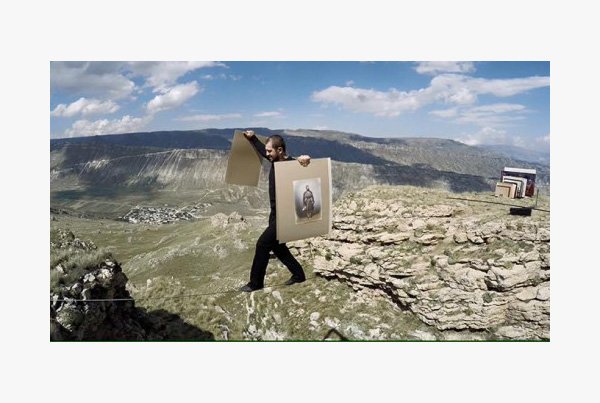 Flanken by the Caucasus Mountains on the highest plateau in Dagestan, the village of Tsovkra-1 has parlayed the perils of its topography into a peculiar claim to fame: that every able-bodied member of its roughly four-hundred-person population can walk a tightrope. While locals say that this skill was first developed simply as a way to traverse the region’s slopes and crevices, tightrope walking is now considered an integral part of the republic’s cultural heritage…. Text by Kate Sutton