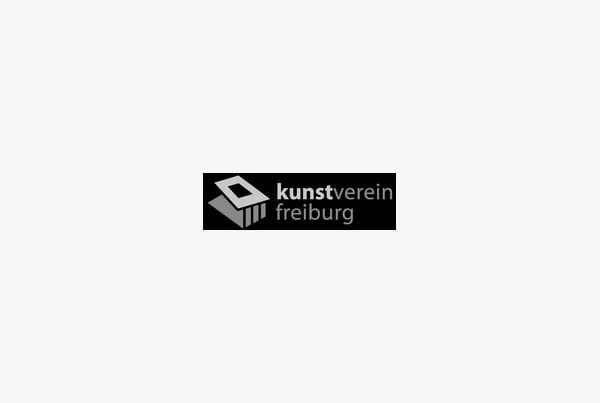 In 1922, under the slogan ‘immortalism and interplanetarism’ the Moscow biocosmists called for nothing less than the immediate annulment of human life’s temporal and spatial restrictions. Their beliefs followed the traditions of the Russian philosopher Nikolaj Fedorov, who saw, alongside the expansion into outer space, the overcoming of mortality as the central aim of mankind. He believed all of this to be achievable with the aid of science and technology. Exhibition dates 15 September – 29 October 2017