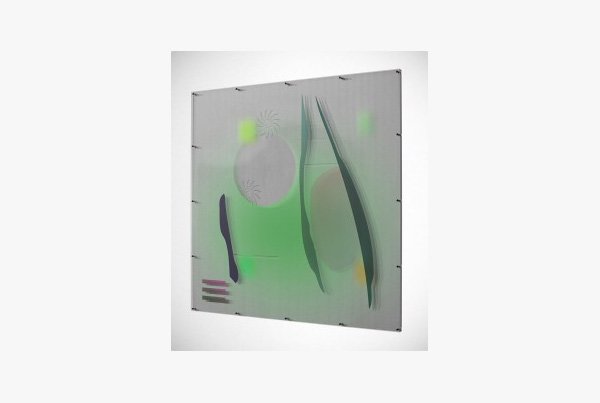 The show—which includes eight other artists, including Hito Steyerl and Alice Channer—takes its title from a provocative saying by Joseph Beuys, which can be translated, “He who does not think will be thrown out.” In an interview, curator Heinrich Dietz said he wanted to further explore Beuys’s suggestion that the engagement and interpretation of art is entirely contingent on the ability to think. The works by van den Dorpel challenge the notion that thinking and the capacity for making and appreciating art are exclusive to human beings. Exhibition continues until 18 September 2016

Read more (only in German and Dutch)