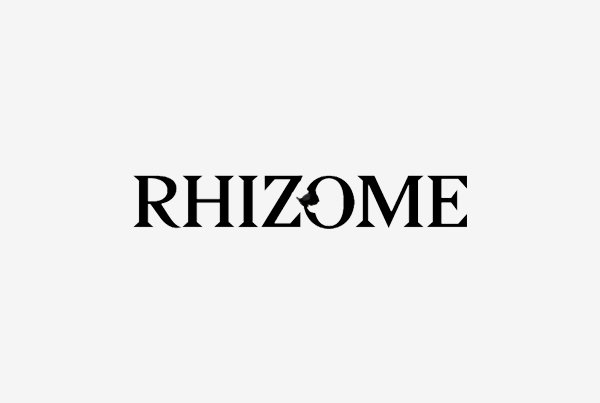 Online art networks have been in existence for quite some time, the art world has often lagged a step behind the breakneck developments of the tech industry. But over the past several years, in what could be considered a “digital media art” vogue, the exhibitions, galleries, and collections of today, such as Dot Dash 3, Vngravity, Daata Editions, and Sedition, have increasingly moved—sometimes entirely—into virtual marketplaces. Left gallery, based out of Berlin, is a particularly enterprising model, the first to directly employ Bitcoin and blockchain technology. Co-founded in 2015 by artist and programmer Harm van den Dorpel with anthropologist and partner Paloma Rodríguez Carrington, it is perhaps the most organic offering within this space, given its adaptation of cryptographic exchange and computational language. Text by Danni Shen.