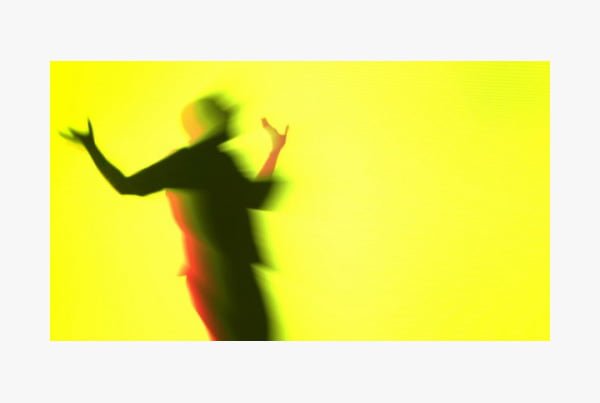 This is the first solo exhibition of work by Nástio Mosquito, emerging to be one of the most exciting artists of his generation. Rooted in the broadcast industry, where Mosquito worked previously as director and cameraman, his artistic practice is extraordinary for its energy, intelligence and wit. It is as funny as it is confrontational, as candid as it is ironic, satirical and cool. It embraces film and music, theatrical performance, video and installation, often requiring the collaboration of others, most notably Spanish artist Vic Pereiró. (Image: Acts, 2012 Video, 12:17’. © Nastivicious) Exhibition on view until 19 April 2015