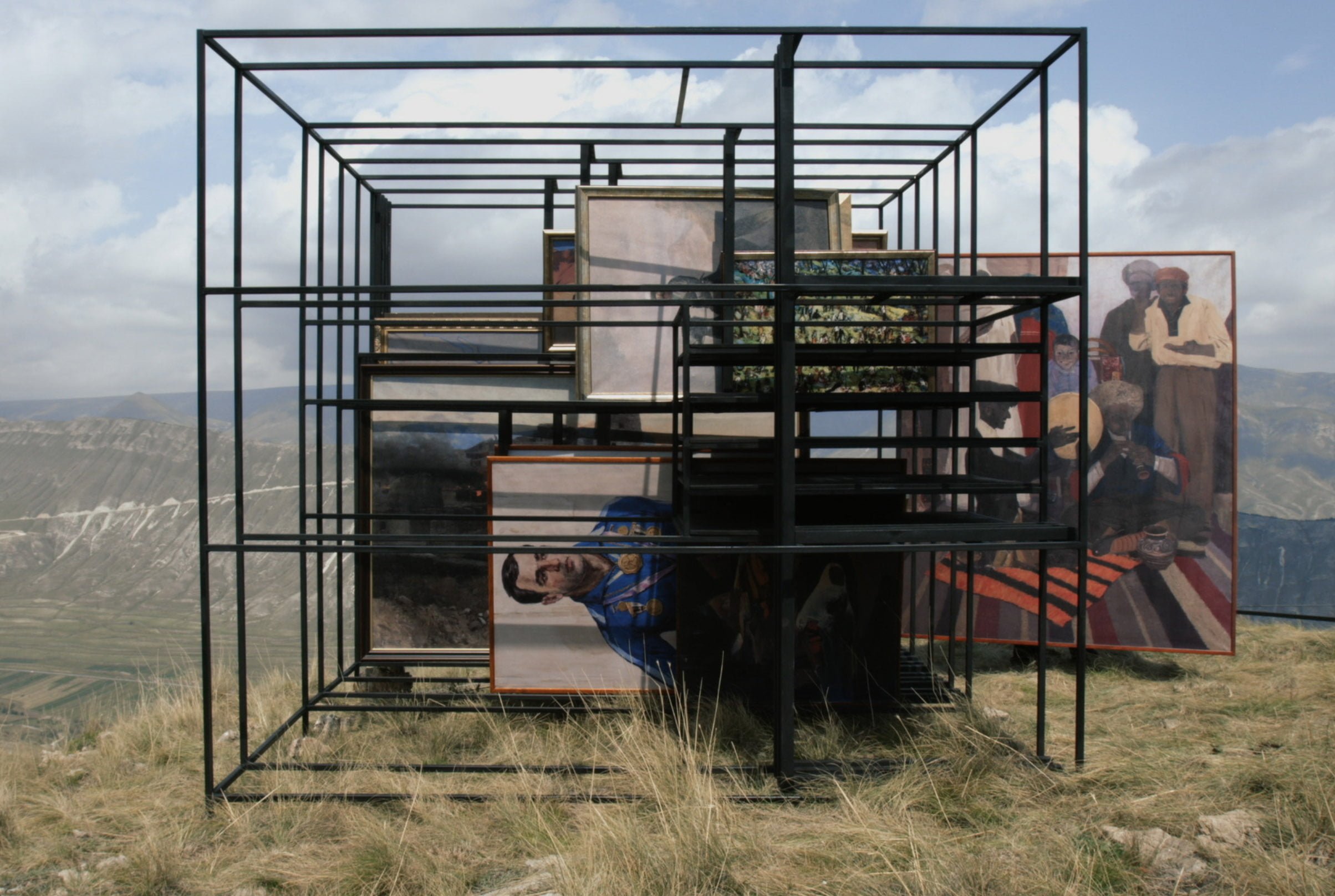 Taus Makhacheva examines the importance of art and culture during times of great change. She is interested in the way in which different cultures and traditions interact. She questions the prevailing views of art and culture in a critical, but at the same time, humorous way. In the Storeroom exhibition the artworks of the Dagestan Museum of Fine Arts named after P.S. Gamzatova have central place: she had 68 artworks from the museum’s collection copied to use them in a number of performances. The best known is the video Tightrope (2015) in which Rasul Abakarov, a representative of the fifth generation of a family of tightrope dancers carries the artworks from the impressive Caucasian highlands across a ravine from one mountain top to another, risking his own life. Exhibition is on view until 6 January 2019 with a performance and artist's talk on 24 November 2018.