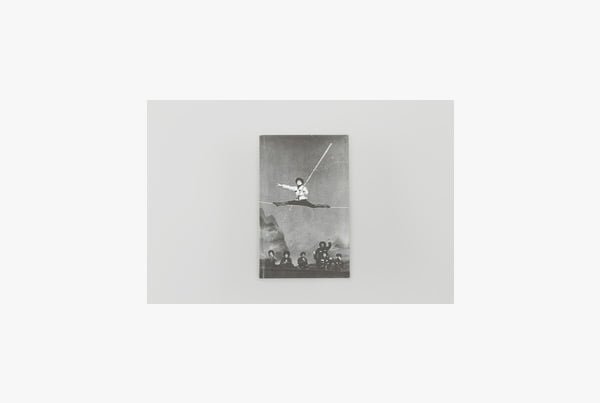 Published to document a project by the Dagestani artist Taus Makhacheva that consists of the film Tightrope and the series of performances On the Benefits of Pyramids in Cultural Education, Strengthening of National Consciousness, and the Formation of Moral and Ethical Guideposts, this book is built around a dialogue between Makhacheva and the protagonist of her film, the tightrope walker Rasul Abakarov. The publication offers insight into the artist’s practice and elaborates on the topics she tackles in her works. The interplay between the histories of art and the narratives that structure one’s identity are further examined in the contributions by curator Bart De Baere, decolonial theorist Madina Tlostanova, and archivist Sabih Ahmed. Edited by Vladislav Shapovalov.