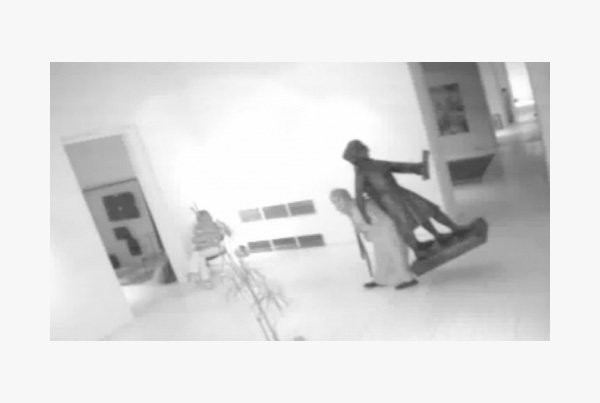 Taus Makhacheva wins the 10th Anniversary Kandinsky Prize as Young Artist. Project of the year, for superhero character Super Taus (artist’s aletr ego) performance Untitled 2, 2016. The Kandinsky Prize objectives are: the support and development of Russian contemporary art and securing of its positions not only in Russia but also on the world stage. Along with the British Turner Prize and the French Marcel Duchamp Prize, Kandinsky Prize is considered to be one of the most important national awards in the contemporary art field.