Works by Mahmoud Bakhshi and Taus Makhacheva are included in Too early, too late. Middle East and Modernity 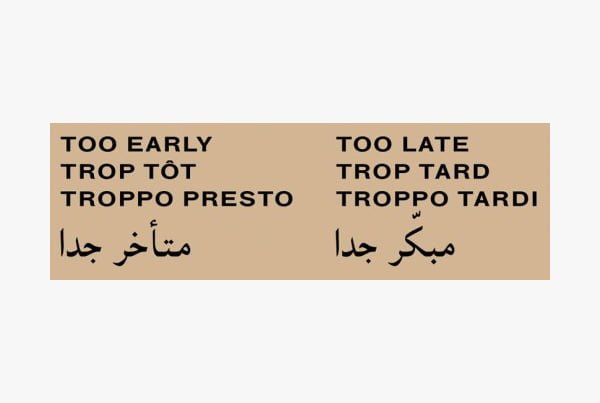