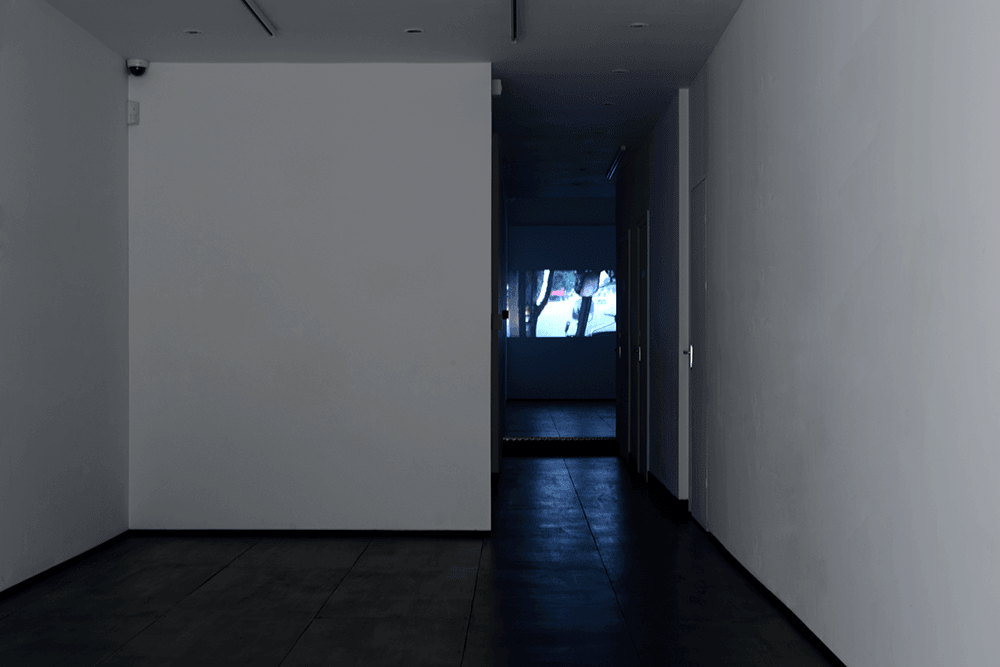 narrative projects and The Mews Project are pleased to present a screening of a piece by Rachel Lowe; the first project in a series of week-long exhibitions, developed in collaboration between the two spaces.

*All images Courtesy of the Artist