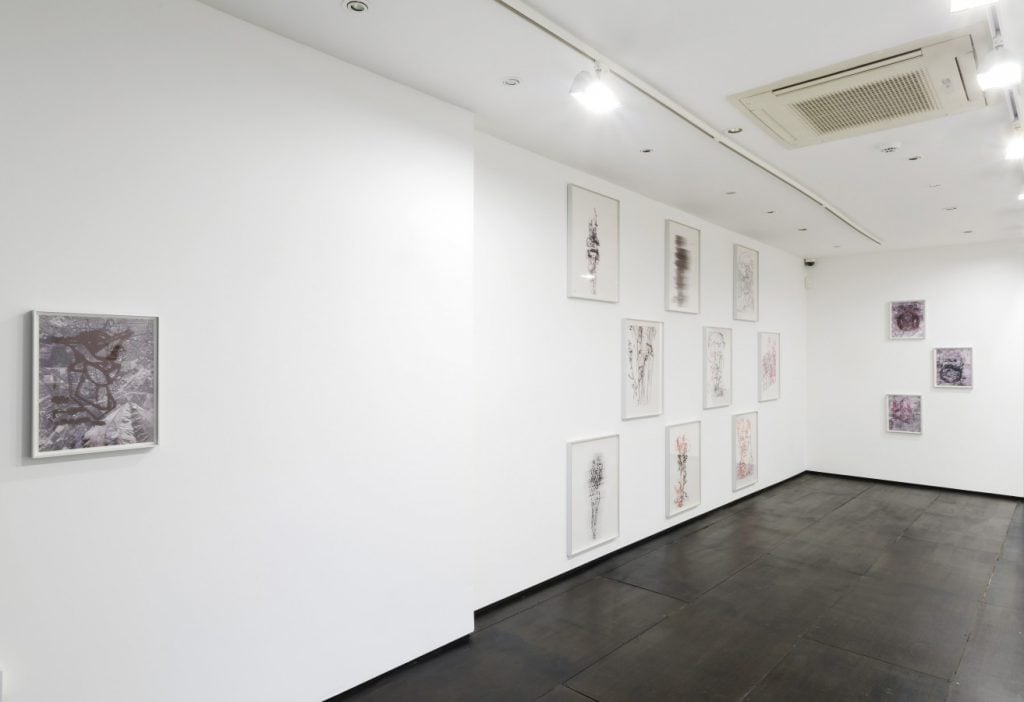 narrative projects is pleased to announce a solo exhibition by Mahmoud Bakhshi, the first of his in a commercial gallery space in London. Bakhshi’s art deals with a visual aesthetic that developed in Iran in the aftermath of the Islamic Revolution of 1979. He reflects on the recent history of Iran through a recontextualisation of the official symbolism of the Islamic Republic of Iran, and uses deeper historical and traditional formal references to ground this recent history within the larger context of Iranian identity.

At his London show, Bakhshi presents a number of sculptures and a series of digital drawings from a larger cross-disciplinary project entitled TalkCloud. The entire project was exhibited earlier this year at Niavaran Cultural Centre in Tehran. The project’s conceptual core is the multifaceted and multilayered relationship between art and powerholding systems in Iran and elsewhere.