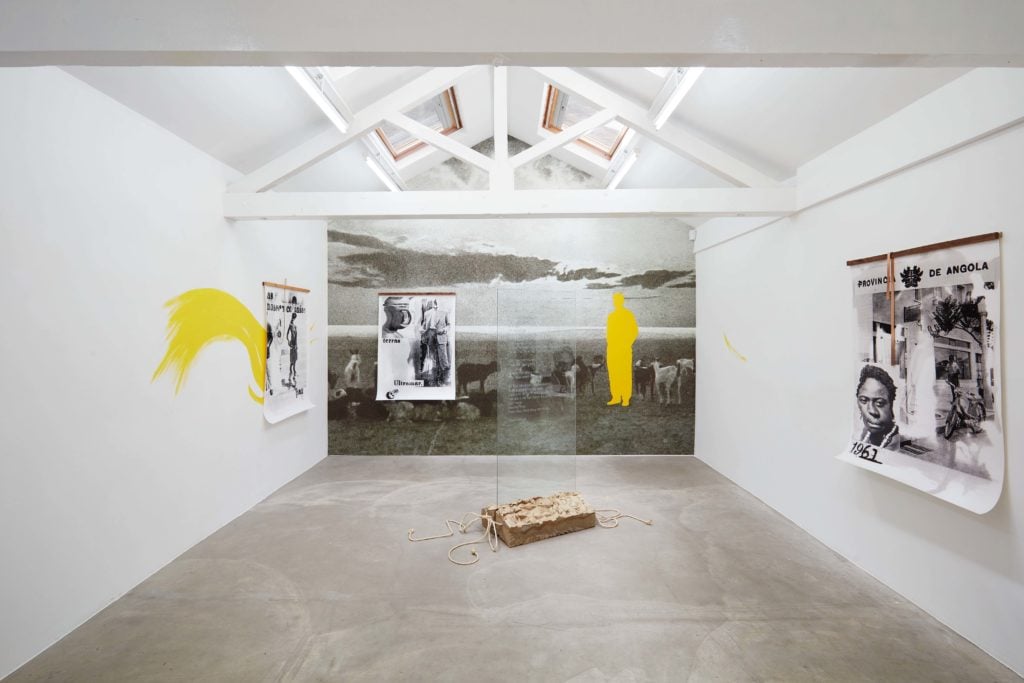 narrative projects is delighted to present two over two, a project by Délio Jasse & Carlos Noronha Feio. Following the wide critical acclaim of its first exhibition at ARCOlisboa 2019, the gallery is now bringing this collaborative body of work to London.

two over two was born out of the artists' individual ancestral connections to Angola, and the ways in which their identities and backgrounds inform their work. Both artists explore photographs and photography as an archive of memory, and as a space in which the production of the content, and its presented messages, are dictated by both the photographer and the viewer. Working together, this provides a basis from which to focus on the recent history and memories of Angola, approaching its complexities with distinctive perspectives in a collaborative practice that has formed through a prism of personal and familial relationships.